Forensics World® is an organization comprised of experts in the fields of criminal investigation & forensic science. Our collective
knowledge and experience are surpassed only by our vision, passion and ingenuity.

We have created events & products that challenge people of all ages and professions to solve our REALISTIC crimes & mysteries.

In 2001, we introduced our innovative flagship murder-mystery event, the CSI Challenge, in Long Island, New York. 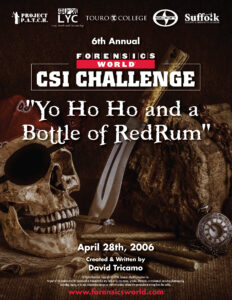 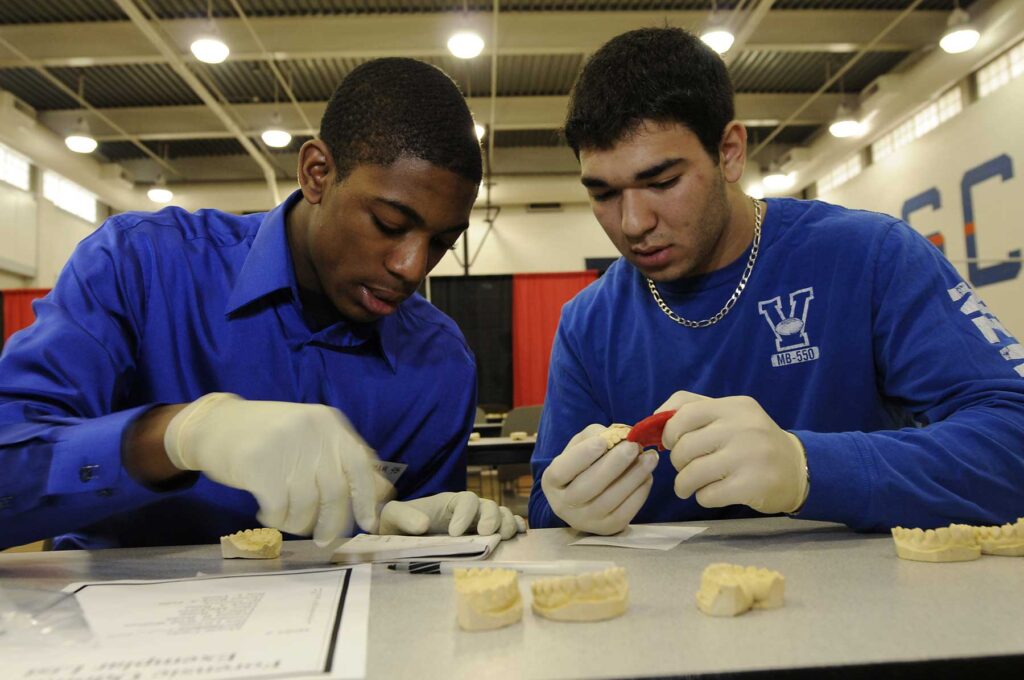 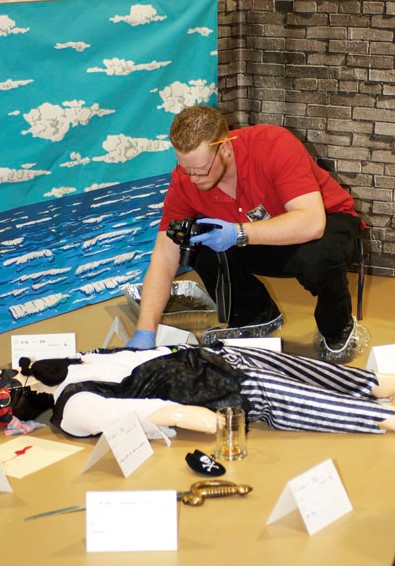 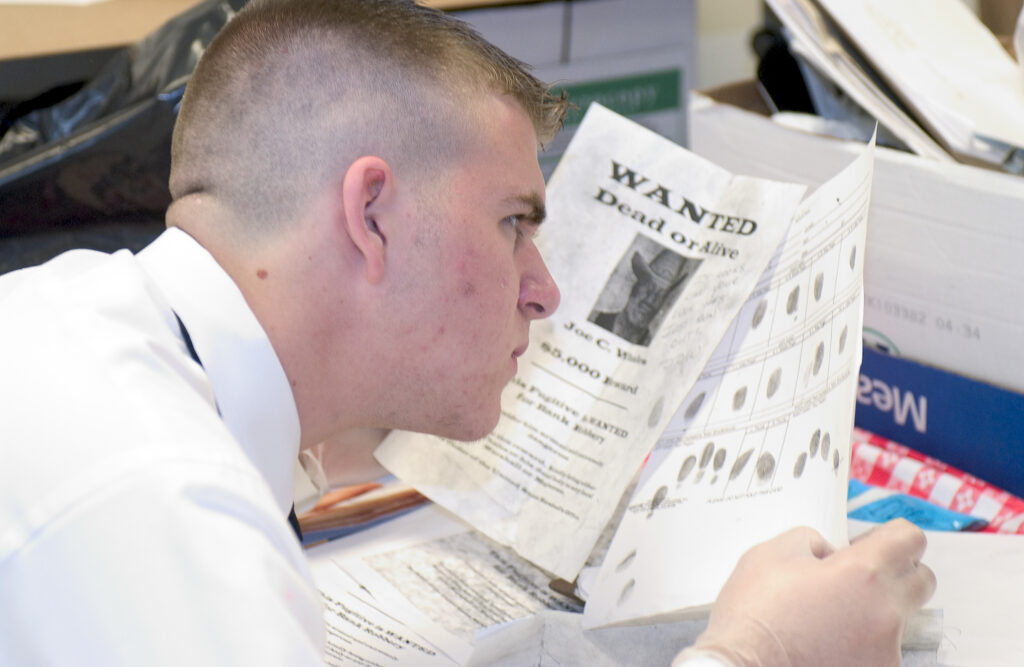 WHAT IS THE CSI CHALLENGE?

The CSI Challenge is a realistic, hands-on competition designed to provide competitors the opportunity to conduct a full-scale investigation of a fictional crime.

The CSI Challenge involves an elaborate and entertaining murder-mystery story riddled with clues, realistic crime scenes containing physical evidence and actors portraying a cast of suspects who bring the murder-mystery to life.

Competing teams of students manage their investigations by performing diverse duties of detectives and forensic scientists.

The team with the highest cumulative score is presented with the coveted
Forensic Detectives Cup. 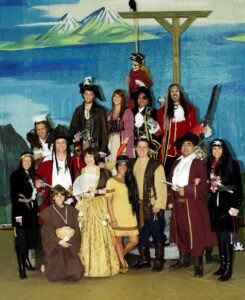 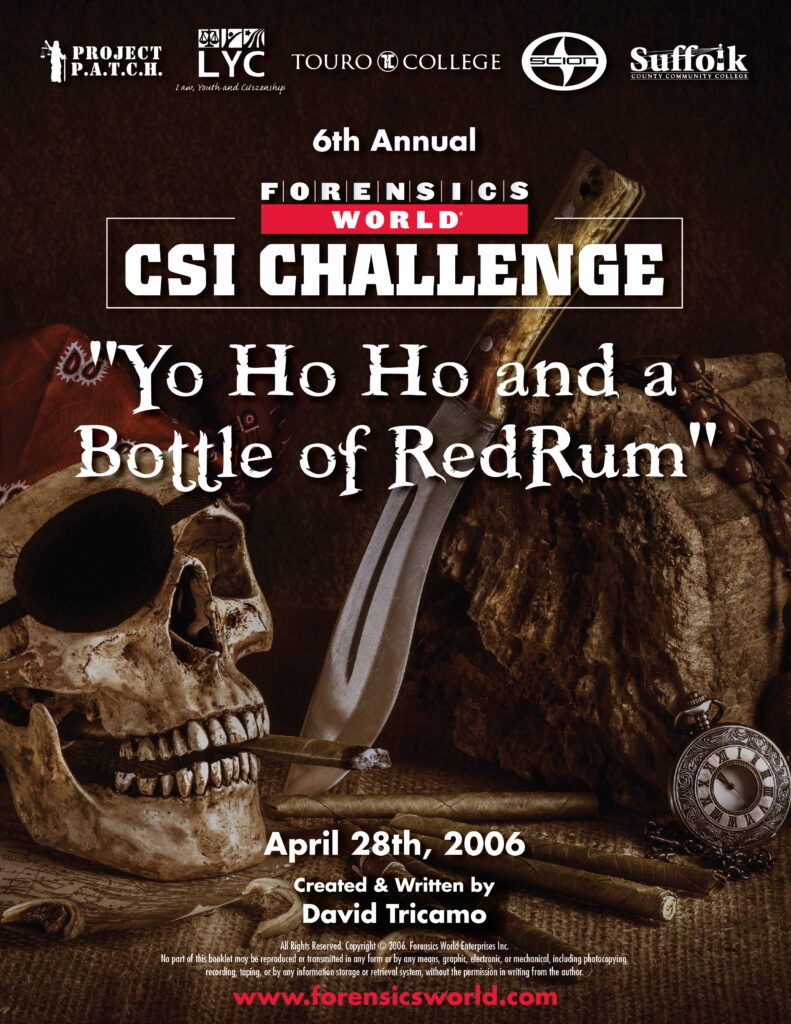 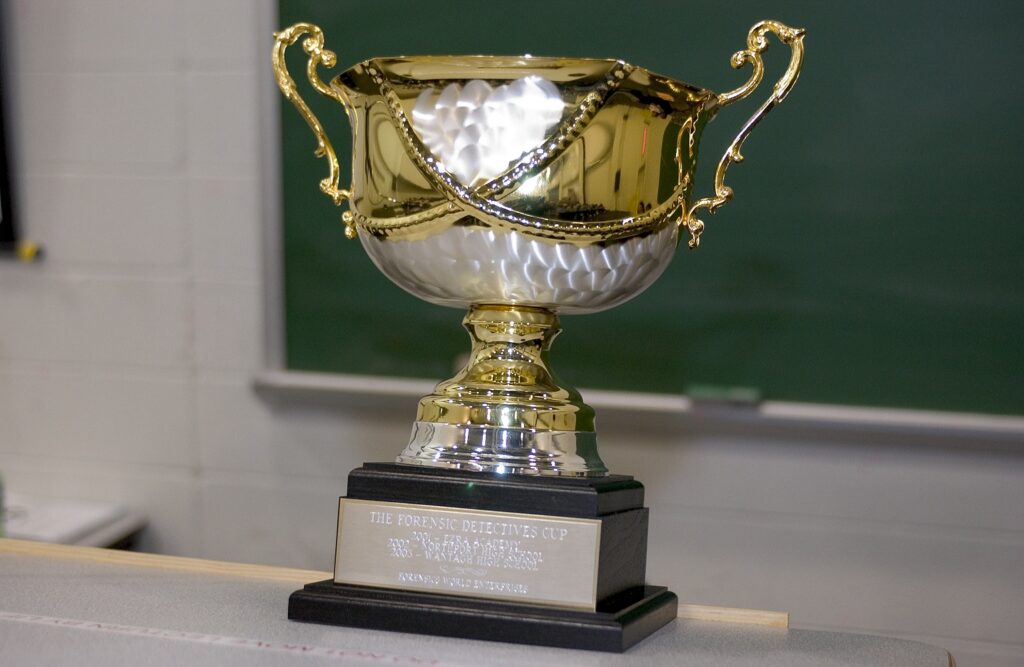 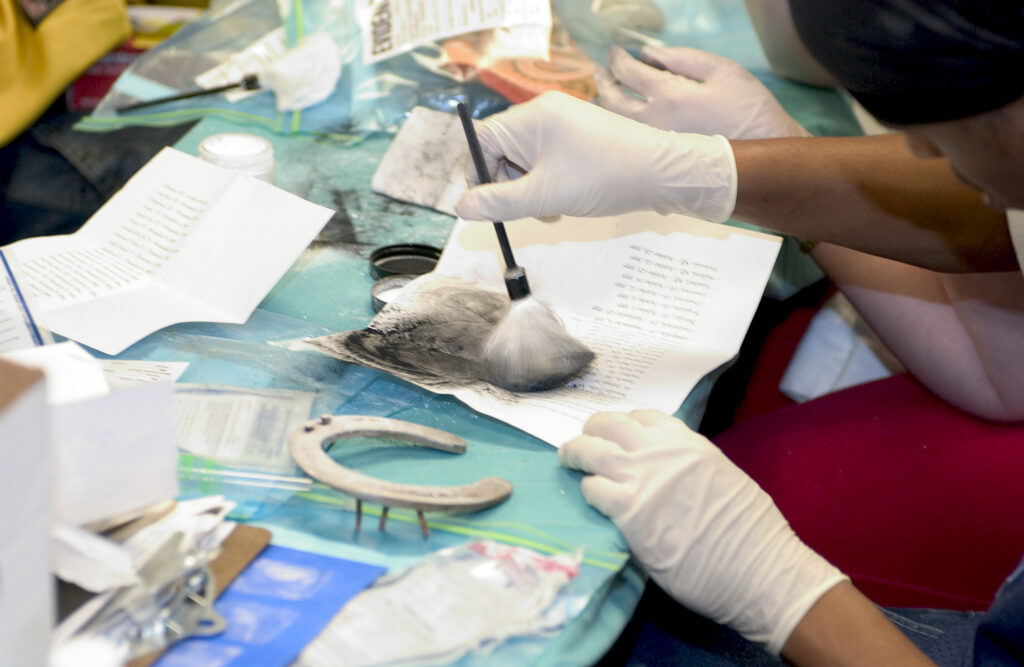 "As Close To Reality As Possible!"
Designed By Real Life Police And Forensics Pathologists!"

"As Close To The Real Thing You Can Get!"
"The Competition [is] Fierce...The Atmosphere Is Fun!" 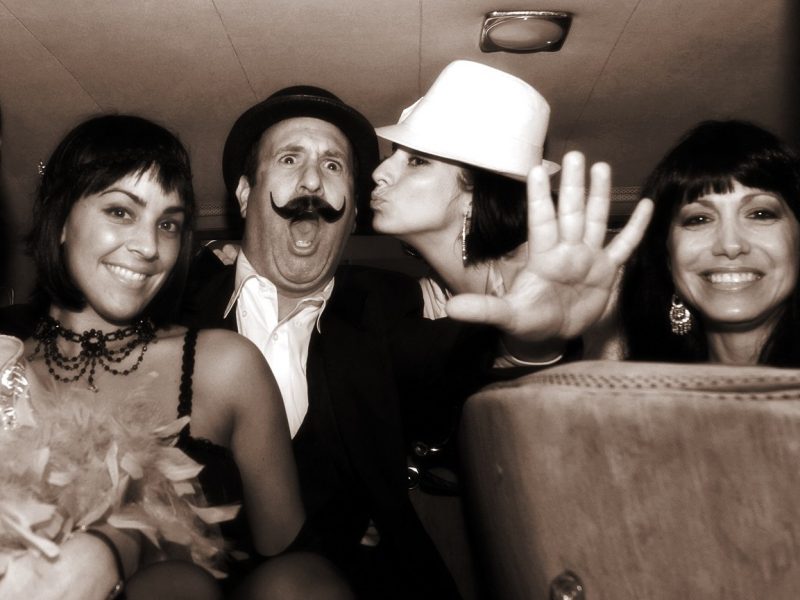 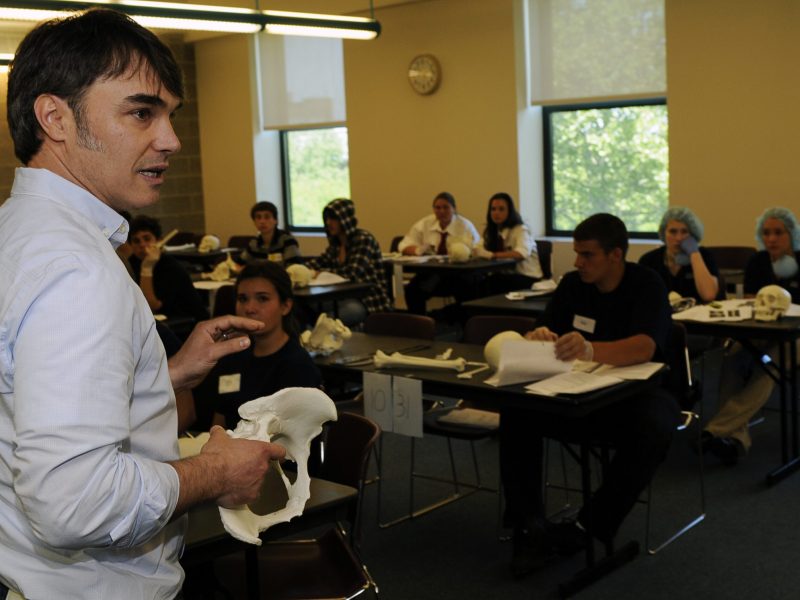